Virtually all Rogers Groups found today need restoration. It is the nature of painted plaster that the oil-based paint finish will flake off. In addition, since plaster is soft, chips and broken or missing parts are usually present. Also, it was not uncommon for owners of the groups to repaint the pieces over the years in an attempt to camouflage any peeling paint or other damage. Traditionally, when a group with damage is found with condition issues, it is considered acceptable by the Rogers collecting community to restore the group, as long as it is restored properly. Missing parts should be cast from other examples of the same title. Flaked paint should be in-filled to bring the surface of the flaked area up the same level as the surrounding paint. All minor chips should be addressed, and if necessary, an appropriately colored layer of paint should be applied. The paint should be as thin as possible in order to minimize loss of detail to the extent possible.

Over the years, I have restored many Rogers Groups for family, friends and museums. Below is a sampling of some of those groups. 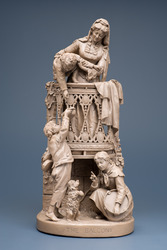 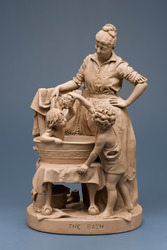 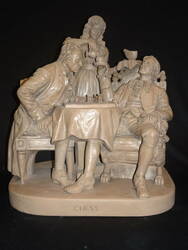 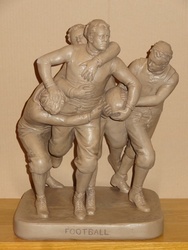 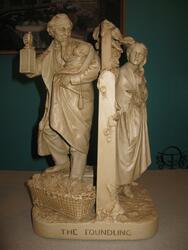 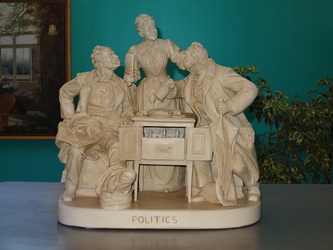 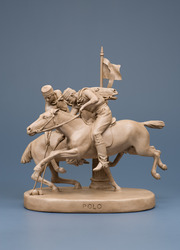 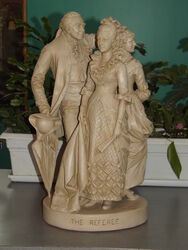 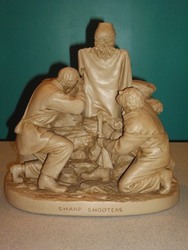 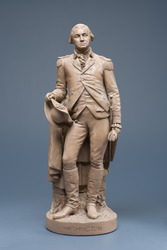 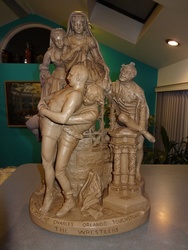